Even for gin lovers, gin isn’t a spirit you expect to spend a lot of money on. It’s not like whiskey with barrels that often sit for 8, 12 or 18 years, or like mezcal that is made from agave plants that can take decades to grow. Gin can be cranked out quickly, usually from plentiful resources, and you can get a world class bottle for less than 50 dollars. But as with most everything in the spirits world, there is a class of gin that is pricey. Very pricey. Here are the most expensive gins in the world.

A limited, annual release from the German distiller. All of Ferdinand’s gins are made with Riesling grapes, but the Gold Cap is made only with the best cut of the distillate. It’s also made with Mirabelle plums, pears and acacia shoots.

We’ll be honest, the branding here is a little more Mad Men than millennial. What sets this gin apart as a “gentleman’s cut” is the fact that it is a higher proof (97.6 proof to be exact) version of the brand’s original dry gin (87.6 proof) which is made with rhubarb root and pine buds along with more than a dozen other botanicals. The distillery also makes a “ladies edition” distilled with peaches and white tea.

You may have a tough time tracking down a bottle of Snowdonia Distillery’s single cask expression of its Forager’s Gin. That is because fewer than 500 bottles were made to celebrate the royal wedding of Prince Harry and Meghan Markle with unique botanicals like sea buckthorn and gorse flower. 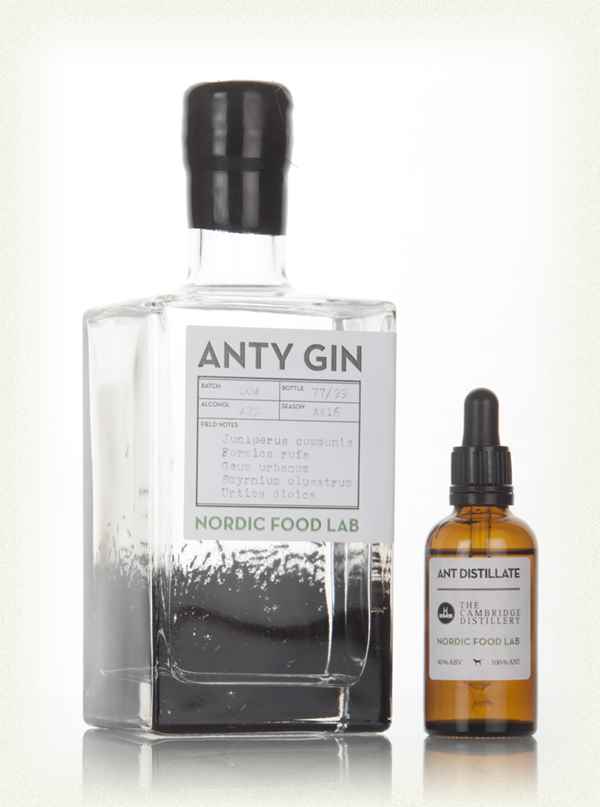 Cambridge Distillery may be the smallest gin distillery in the world and perhaps because of that, it can do a variety of adventurous and experimental things. The one that sounds most out there has to be its Anty Gin, which was made in conjunction with the Nordic Food Lab. Anty Gin is made with a distillate of real wood ants. According to the distillery, the formic acid within the ants produces fascinating aromatic esters in the gin.

The standard bottling of Monkey 47 dry gin from Germany is already one of the best bottles you can buy—especially if you prefer a fruitier gin. But they make something special every year when they produce the distiller’s cut. Every year, distillers feature a different, rare botanical. In 2017, it was musk yarrow, an aromatic, alpine flowering plant.

The reserve gin from Nolet, which is also the distillery behind Kettle One vodka, is the most expensive gin that is in regular, if limited, circulation. Nolet claims this is the first limited edition sipping gin in the world. It gets its unique flavour from saffron and verbena. 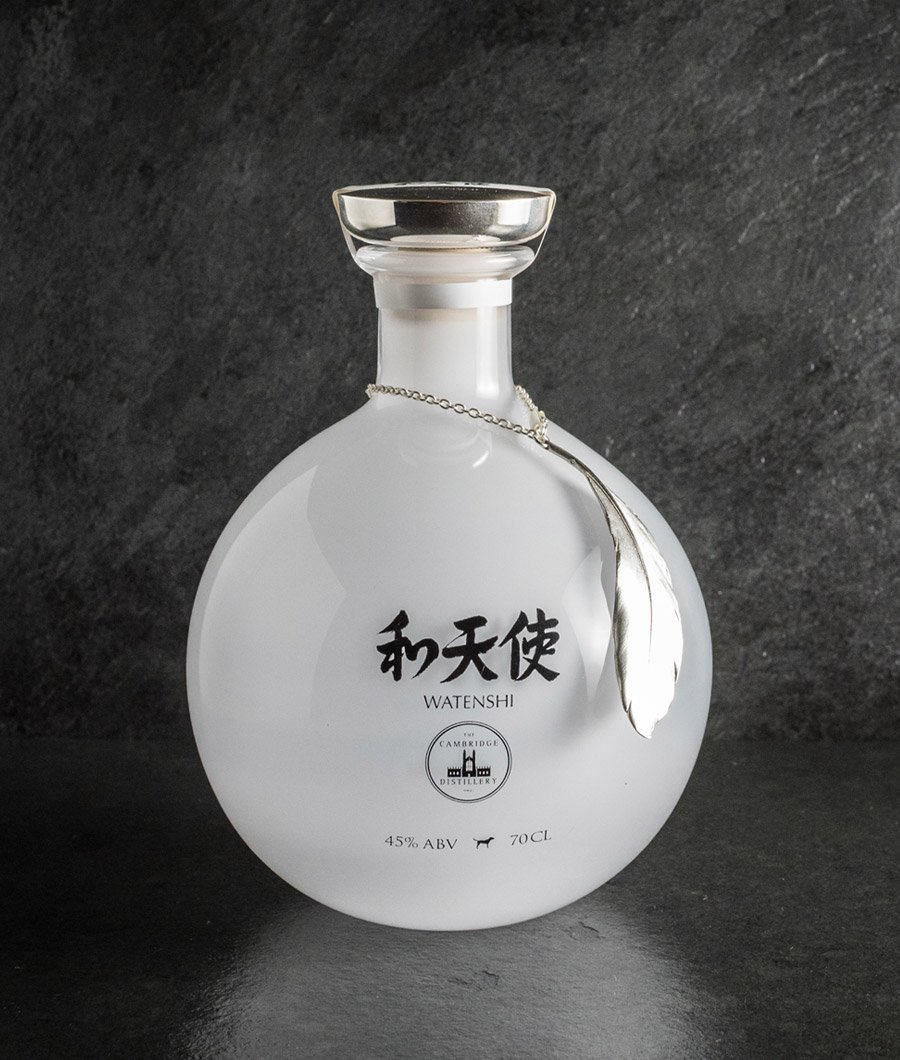 Another bottling from the mad gin scientists at Cambridge Distillery, this gin is produced in vanishingly small quantities—only six bottles per batch. They don’t make it in such small amounts just so they can artificially jack up the price. This is the rarest gin in the world for a good reason: Cambridge figured out a way to catch the angel’s share it loses from its award winning Japanese Gin and turn it into a new, concentrated, extremely intense gin.